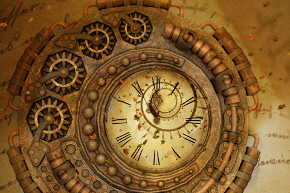 This was a rough week, physically. Spent most of it in constant pain, something I’m learning to get used to as I age. Unfortunately that meant I could not stand or sit (or even lie down) most of the week, which meant no writing and little sleep.

Until today. I scribbled a couple of rough poems and organized the character and plot arcs for my novella series’ first book, then started on the second. Actual scene plotting of book one will be next. I really can’t go much farther with the major arcs until I know more about the story and characters.

I also revised a short story to read tomorrow, and hopefully submit. I submitted two rejected stories to new markets, so despite the difficult week, I feel productive.

I post short takes on the books I read over on BookBub.