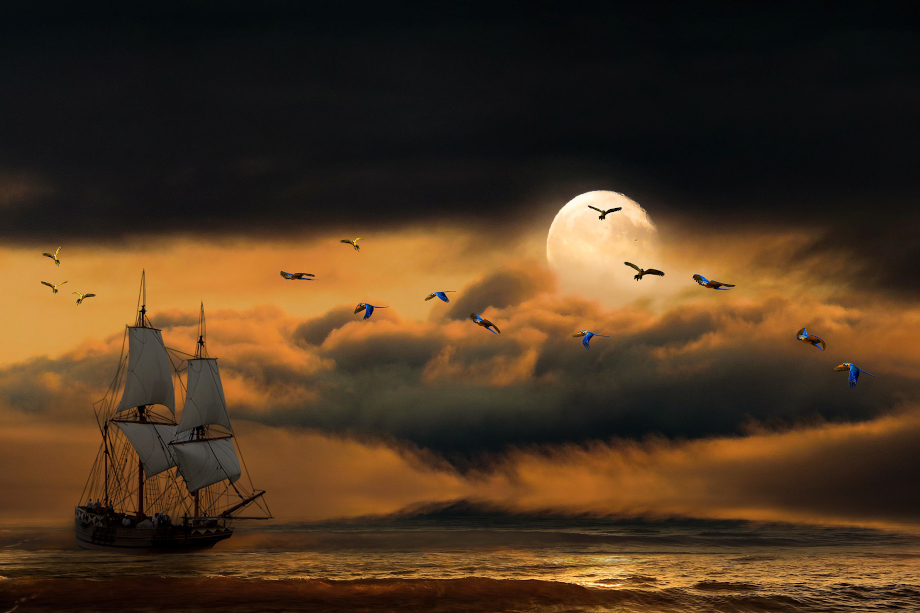 I’ve also worked on poetry. Some of it will be in a chapbook that ties in with At the End of the World. More on that soon.

And finally, I have revised some short stories and will get them off to markets soon. One this week at least.

Oh, and a cover designer is working on At the End of the World. I’m excited and nervous to see the cover. It’s a process that produces more anxiety than waiting for editorial feedback. I can fix what an editor says is wrong. I can’t do that with cover design.