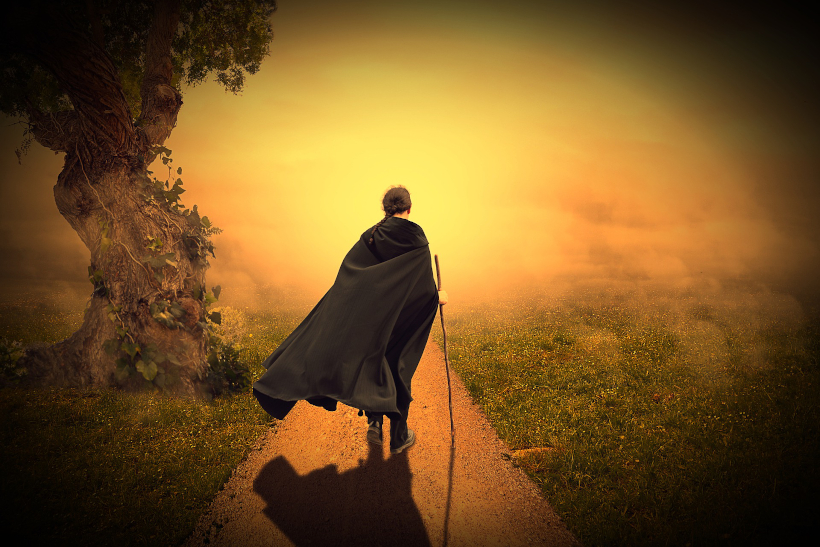 Note: updated to include some real data, thanks to The Fantasy Inn.

I posted this snarky Tweet a while ago about a reader who equated epic fantasy with all of Fantasy literature. To them, if it wasn’t epic with complex, and carefully explained magic, it wasn’t Fantasy; it was something else. When pressed, they couldn’t articulate what everything else was except Science Fiction and Magical Realism. This came about because I had asked, upon learning the person was a fan of Fantasy, what books were their favorites, and which authors. The answers formed a tiny niche even within epic fantasy.

Turns out they read nothing but the same six or seven authors. Luckily for them, at least two are prolific. Naturally, I listed my favorites within the epic sub-genre including N. K. Jemisin, Kameron Hurley, Sofia Samatar, and others. They had read none of those and didn’t realize they had written epic fantasy. I then mentioned Fantasy written by many others definitely outside the epic realm such as C. S. E. Cooney, Sarah Gailey; even Guy Gavriel Kay who could be epic or not depending on your definition. They hadn’t ever heard of these writers.

And I wondered, were we having a definition problem? Was it a white male author problem? (It partially was.) But in our conversation, I realized how much of this person’s reading centered on Fantasy RPGs. They identified only with books that felt close to the games they played.

While interacting with other readers and explaining my upcoming book (decidedly not epic fantasy, but firmly Fantasy) has led me to realize this is more common than I expected. Many readers think epic fantasy immediately when they hear the word Fantasy. I say things like: fantasy, but not like GoT or LotR, more like Ursula K. Le Guin or Neil Gaiman. Then I get dawning looks of recognition, followed by some condescending attitude that those aren’t real fantasy writers.

As I wrote this, the folks at The Fantasy Inn provided the results of a study of gateway books into Fantasy. You can find the results here and I think they support my experience.

We live in an ever fragmenting world, and genres split into sub-genres, and sub-sub-genres, and then we blend some of those sub-sub-genres together to form new ones. All of that is great. What I think is not so great, is finding your niche and then only ever reading within it unless someone practically forces you to pick up something else.

I’m not about to tell someone what they should read, but why limit yourself? There are so many great stories in the world that I can’t imagine limiting myself to a small subset.

What genres do you read? Do you immediately think of epic fantasy when someone says they’re reading a Fantasy book?

5 thoughts on “How Narrow is Your Reading?”